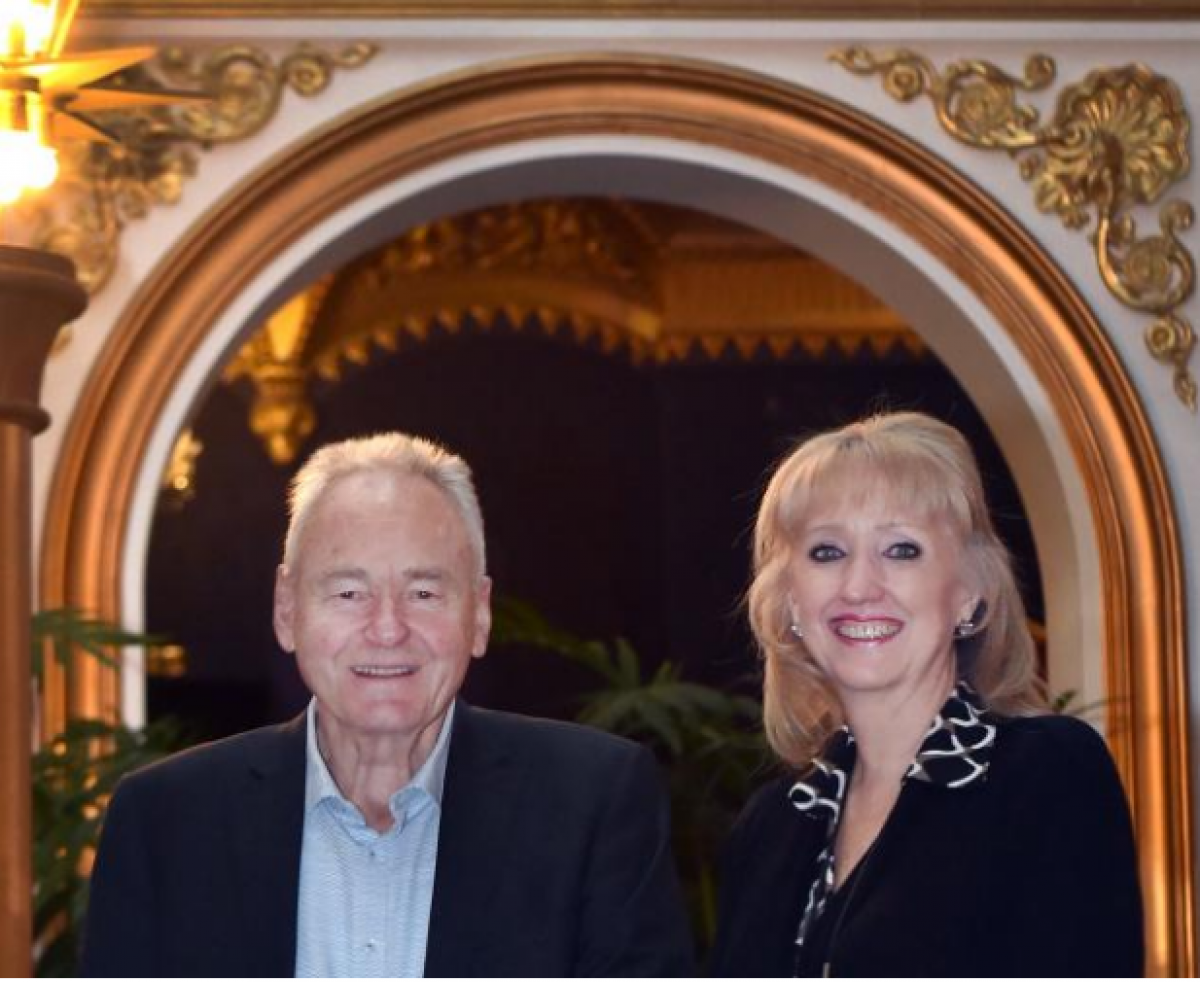 When Dunedin Casino — now rebranded as Grand Casino — opened in 1999, it was given a 25-year casino venue licence.

However, a legislation change in 2003 means licences last only 15 years.

Grand Casino will be only the second casino to go through the licence renewal process after Christchurch Casino’s licence was renewed in 2019.

The current licence did not expire until October 2024, but the workload involved required work to begin three years out, Grand Casino chief executive Dominique Dowding said.

The casino’s application for renewal had to be filed with the Gambling Commission by October next year, two years out from the expiry date, she said.

Work would start officially on putting the application together in the "next few months" and the plan was to file it early.

The application would outline the casino operations, how it protected customers and also the economic and charitable benefits, she said.

Once it was filed, the Gambling Commission would hold a series of hearings, which would involve public forums.

Only a limited number of licences were granted to casinos in New Zealand and a group of people, which included Mr Thomas and current board member Stuart McLauchlan, had "worked hard" on ensuring Dunedin secured one, she said.

The Gambling Act 2003 — which casinos were required to abide by — had stopped any further venue licences being granted. It only allowed for existing casinos to renew their licences.

The casino was "reasonably confident" the licence would be renewed, Mr Thomas said.

"It is important for Dunedin, but we would be surprised and disappointed if we did not get it."