From Dresden to Dunedin 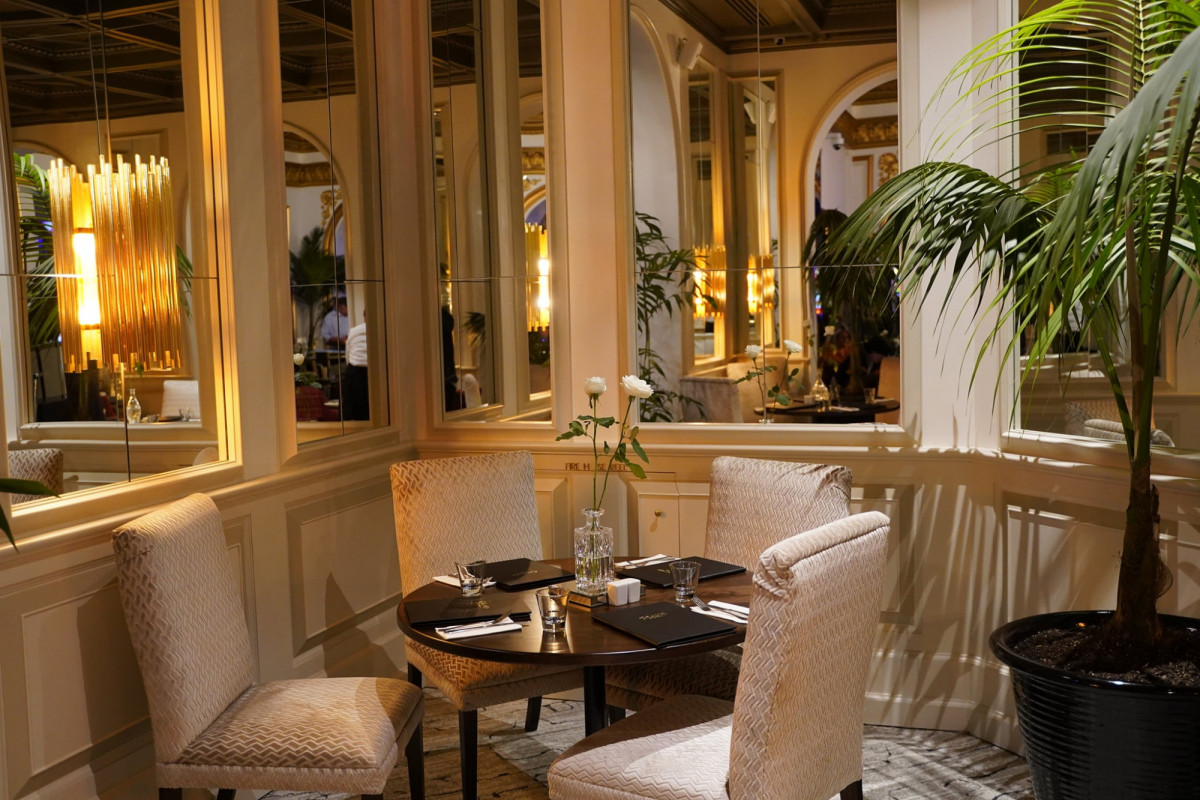 This is the second in the Grand Casino Business Series, profiling local businesses and charities.

Globetrotting chef settles in Dunedin to bring new flavour to the cuisine scene.

When Marco Muetze started his hospitality career in his hometown of Dresden, Germany, he never dreamed he'd end up working as an executive chef 18,000km away…in Dunedin.

But, after a 20-year career as a chef all around the world, that's exactly where he's landed – and he loves it.

Late last year, Muetze took up the position of executive chef at the Grand Casino ahead of its relaunch in 2021. Formerly known as the Dunedin Casino, the Grand Casino's new name recalls the origins of the building on the corner of Princes and Rattray Streets, first established in 1883 as The Grand Hotel.

But the rebrand is more than just a name change. Central to the Grand Casino's new look and feel is the refurbishment of the restaurant and atrium – and the appointment of Muetze as executive chef.

Muetze's philosophy centres on a delicate balance of international influence and local produce: "Our menu is really multicultural, to reflect our diverse customer base. We serve everything from traditional Chinese dishes to Thai food, to eclectic French cooking with a modern twist, with New Zealand produce front and centre."

Wherever possible, all ingredients are organic and are locally produced, with no additives.

"If you have good, fresh, produce, you shouldn't need to dress it up too much – I prefer to let the produce speak for itself, especially in New Zealand where we're lucky to have access to so much fresh produce." 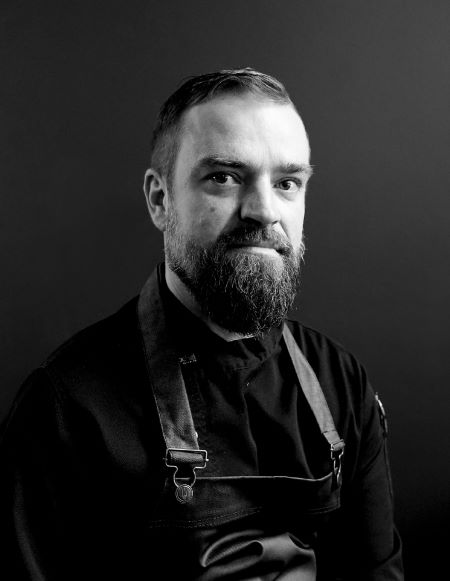 Muetze knows a thing or two about destination dining. After three years as an apprentice chef in Germany in the early 2000s, he decided travelling around Europe would be the best way to expand his horizons as a chef. First stop: Austria, at the Alpenhotel Enzian in Hochsölden, more than 2000m above sea level in the picturesque Ötz Valley mountains.

"It was in Austria that I really found a taste for this profession. The food was so different to what I would usually cook in Germany, plus we had a seven-course menu that changed daily, so every day we were coming up with new ideas. It was a challenging role that really shaped me as a chef."

Since then, Muetze has spent significant time in Greece, Spain, Italy, the Czech Republic: "Travel's been important to me as a way to experience different cuisines from around the world – and I've learned something new on every trip."

About a decade into his career, Muetze started working for an Austrian catering company headquartered in Vienna, specialising in international events like the UEFA European Football Championship, the ATP Tour, and VIP events for Formula One.

"I started off working at the European Championships in Austria and Switzerland, then I was asked if I wanted to work at Formula One. That was a real turning point for me – suddenly I was travelling around with Formula One, cooking for all the VIPs. Every two weeks, I'd be moving to a different country – and I lived and worked like that for about two years."

It was through the F1 connection that Muetze found himself in New Zealand about 10 years ago: "One of my bosses knew a chef here and New Zealand had always been on my bucket list. So I came over and quickly fell in love with the country – with the views, the people and the food."

Muetze's first job in New Zealand was at the Langham Hotel (now the Cordis) in Auckland, where he worked for four years before becoming sous chef at the Stamford Plaza. Just one year into the role, he became the Stamford Plaza's executive chef – quite the achievement for the young chef in his early 30s.

Muetze's itchy feet then took him to Paihia, where he worked at waterfront restaurant 35 Degrees South; to Hamilton, where he ran six fast-paced kitchens at SkyCity; then to Distinction Hotels in Dunedin as executive chef. Finally, he found his home at the Grand Casino, where he's enjoyed free rein in re-designing the restaurant's approach to dining.

Visitors to the revamped Grand Casino can expect a seasonal menu rotated three times a year. Each Saturday, Muetze revels in his weekly trip to the local farmers' markets to source inspiration as well as fresh produce.

"I think it's really important, especially in the age of Covid-19 and the disruption of lockdowns, to support the local community," he says.

Also central to Muetze's philosophy as a chef is mentorship: "It's been 20 years and I haven't lost any passion for what I do. But I think it's important to attract younger chefs to the industry and ensure they stay, by encouraging them to come up with new ideas and passing the torch wherever we can."

As for the international chef's new life in Dunedin?

"It's such a brilliant city to live in, there's so much at the doorstep. I can see myself being here for a long time."